View cart “I-Ching by Klaus Holitzka” has been added to your cart.

Through lush, Victorian-influenced images, the Oracle of Visions deck offers unique perspectives for insightful and intuitive readings. Rather than relying on a single theme, this eclectic oracle deck introduces archetypal figures from many areas of life, including the theater and the carnival. Ciro Marchetti’s imaginative scenes encourage us to set aside pre-conceived ideas and open ourselves up to new ways of looking at our choices, decisions, and potential outcomes. Oracle of Visions set includes 52 cards and 140-page illustrated guidebook.

Following a career in advertising and graphic design, Ciro Marchetti has devoted the last decade of his life to the creation of several divination decks, including the Gilded Reverie Lenormand deck and the Tarot of Dreams. His award-winning digital artwork is popular around the world. 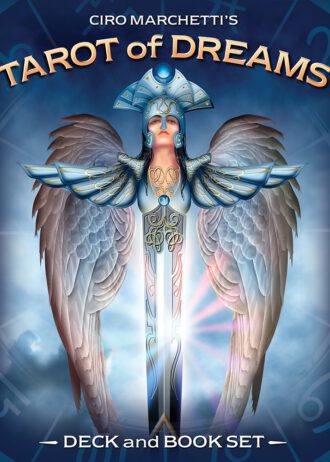 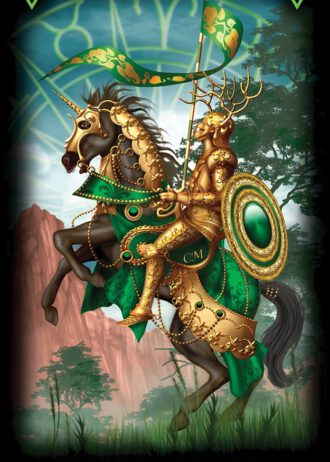 Ciro Marchetti reimagines tarot by presenting vivid dream images that map out a fascinating journey of self-discovery. Tarot of Dreams explores the profound web of visual and emotional associations that occur at the intersection of divination and dreams. Tarot of Dreams offers readers a powerful tool for personal insight and divination. The 78 traditional cards are supplemented with a special Tree of Life card plus four Palace cards that give further context to the Court cards.

Lee Bursten’s insightful guidebook seamlessly weaves together psychological, astrological, and kabbalistic elements into the story of the Fool’s Journey. 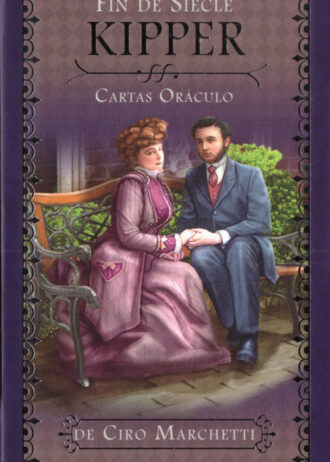 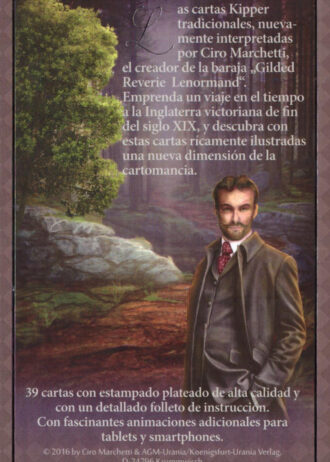 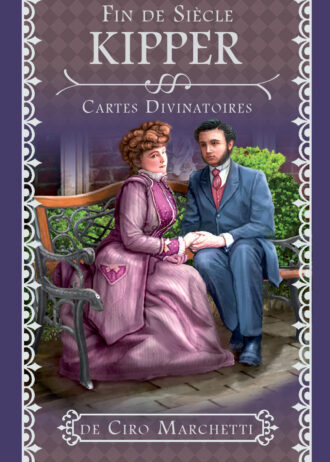 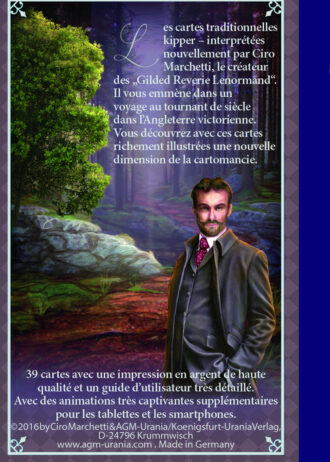 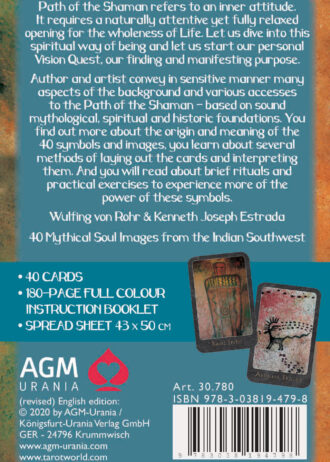 A Shaman Oracle – 40 Mythical Soul Images from the Indian Southwest

Path of the Shaman refers to an inner attitude. It requires a naturally attentive yet fully relaxed opening for the wholeness of Life. Let us dive into this spiritual way of being

and let us start our personal Vision Quest, our finding and manifesting purpose.

Author and artist convey in sensitive manner many aspects of the background and various accesses to the Path of the Shaman – based on sound mythological, spiritual and historic foundations. You find out more about the origin and meaning of the 40 symbols and images, you learn about several methods of laying out the cards and interpreting them. And you will read about brief rituals and practical exercises to experience more of the power of these symbols. 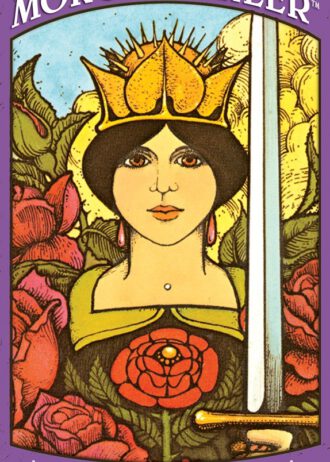 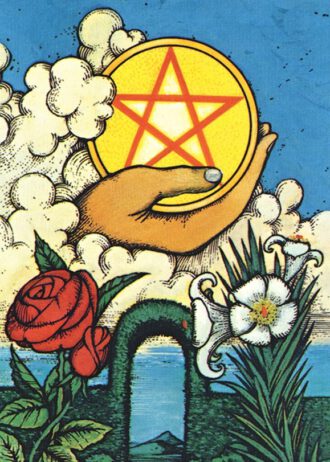 Based on the structure of the Rider-Waite Tarot, this uniquely expressive deck features magical imagery presented in deep, saturated colors. The borderless 78-card deck allows the details of tarot scenery and symbolism to be viewed from a close, intimate perspective. Morgan-Greer Tarot draws the reader into its evocative artwork. When laid out in a spread, the full scenes on borderless cards create a beautiful picture.

The Morgan-Greer Tarot is the first modern tarot deck based upon the combined research of tarot leaders Arthur Edward Waite and Paul Foster Case. The Case book was used a primer by artist Bill Greer in choosing the colors for the Morgan-Greer deck, so as to “create an emotional reaction to each card even before the image could be looked at in depth.” 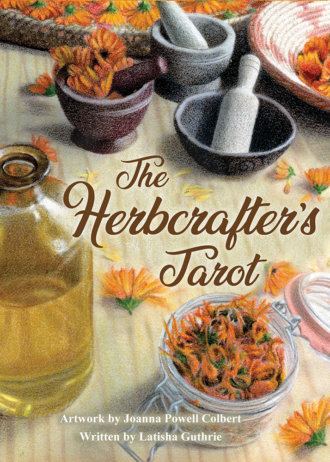 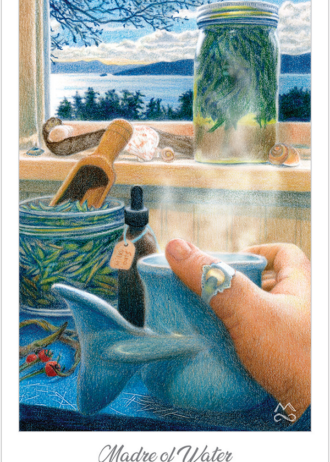 The Herbcrafter’s Tarot celebrates the handicrafts, tools, and time-honored folk skills related to herbs, trees, flowers and other plants that share their gifts with us. This deck and book set explores the relationship between herbs and how people use them for medicine, creativity, ritual, and spiritual guidance. It also considers herbs as archetypes and explores our partnership with the botanical realm. Herbcrafter’s Tarot is an engaging introduction to herbalism and plant spirit magic, and can be used as a profound divinatory tool.

The set includes a 78-card deck and a 124-page book full of herbal inspiration and ideas for crafting with the cards. 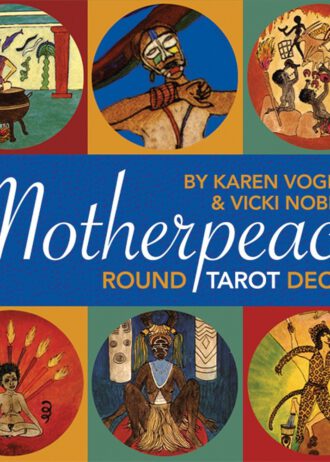 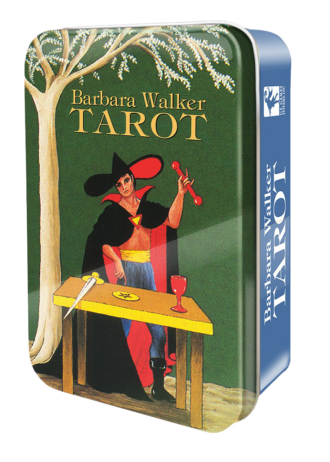 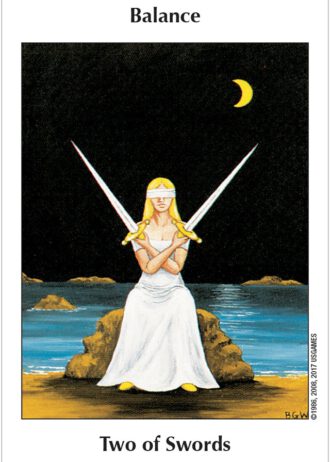 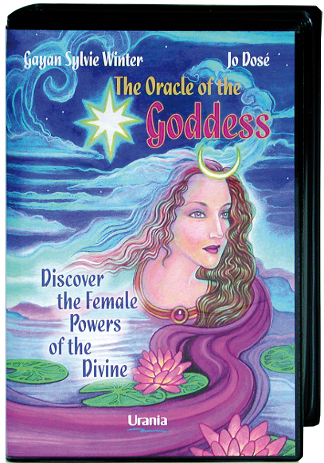 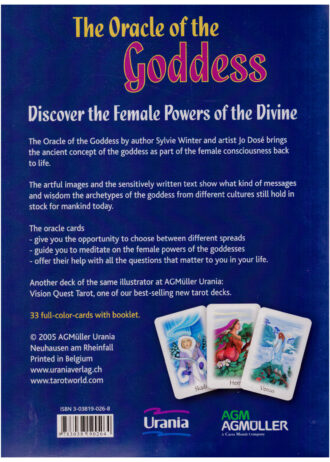 The Oracle of the Goddess

Discover the Female Powers of the Divine.

The Oracle of the Goddess brings the ancient concept of the goddess as part of the female consciousness back to life.

The artful images and the sensitively written text show what kind of messages and wisdom the archetypes of the goddess from different cultures still hold in stock for mankind today.